Gone are the days when Intel ruled the CPU market; with the introduction of Ryzen CPUs, AMD has made risen to the top. The Ryzen 9 3900x is their second-best CPU in the Ryzen 9 lineup. Being a 12 core CPU, it is great at productivity, and its gaming performance is also somewhat comparable to the Intel counterparts. For getting the best performance out of your CPU, you need to buy the best motherboard for Ryzen 9 3900x, which provides all the latest bells and whistles. 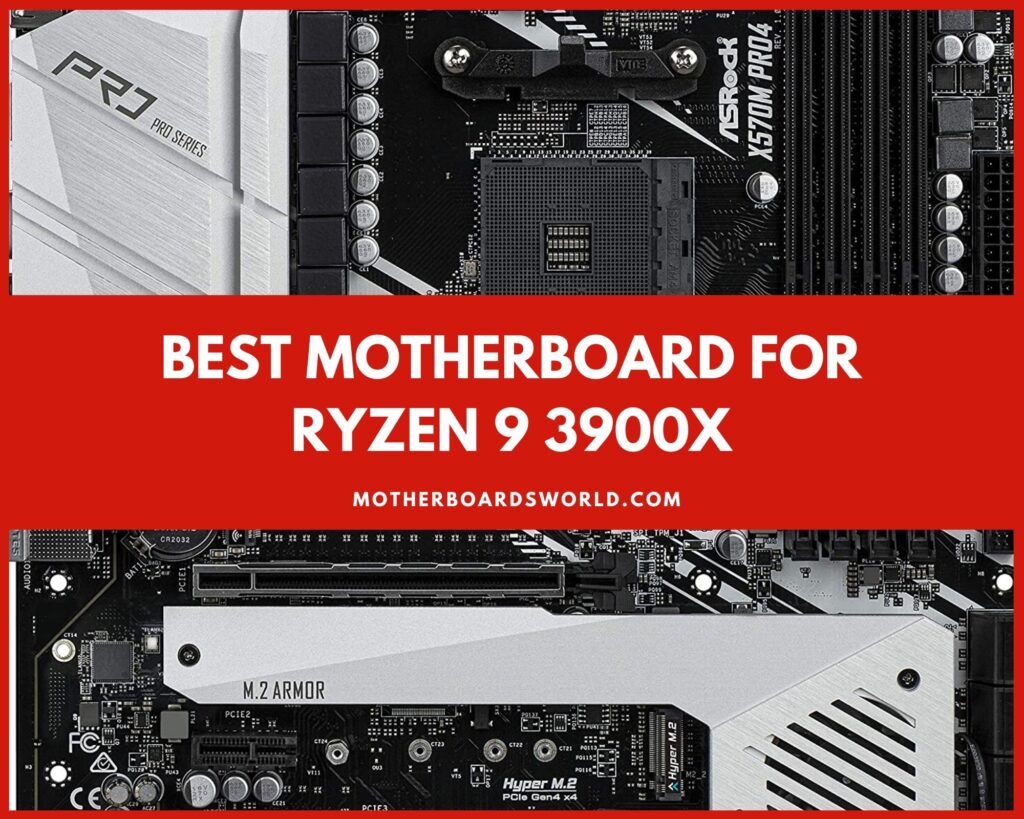 Following is the list of best motherboards for Ryzen 9 3900x:

Read the reviews of top 5 best 3900x motherboards below: 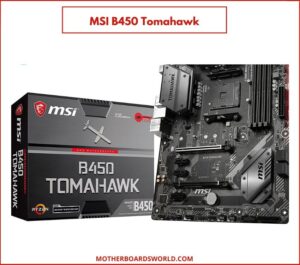 The MSI B450 Tomahawk Max is one of the best budget motherboards for Ryzen 9 3900x. It provides the most bang for the buck and also comes with a lot of features. You can easily overclock your 3900x if you have sufficient cooling inside your case. The overall design of the board is great as there are no fancy things present here, just the necessary stuff. There are heatsinks present on the VRM and the chipset, which helps in keeping the temps down.

One of the other best things about this motherboard is the memory support. It supports memory up to 4133 MHz, which is pretty fast. There is also a single M.2 slot present alongside Gigabit Ethernet Port. You also get a PCIe x16 slot and another PCIe x4 slot. There is also support for a maximum of 3 PCIe x1 expansion cards. When it comes to the audio, you get the 7.1 surround sound support.

All these outstanding features make MSI B450 Tomahawk Max the best motherboard for amd ryzen 9 3900x. 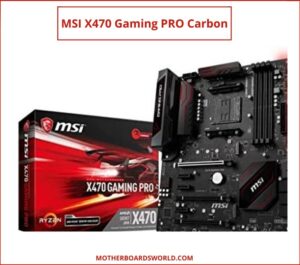 The X470 is superior to the B450 series of motherboards, as the X470 is future proof. This motherboard is good for future-proofing as you will be able to easily upgrade to 4000 series when it launches. This thing is able to handle the 3900x pretty easily, even when overclocked. For the RGB fans out there, there is RGB present on the heatsinks. It supports memory up to 3466 MHz, which is not the fastest out there but is still sufficient for everyday use.

The best thing about this ryzen 3900x motherboard is the PCIe slots. There are three in total, where the first can run in x16 mode or in a dual x8 mode in an SLI setup or Crossfire if you are using AMD graphic cards. The third slot is then used in an x4 setup. There are also two expansion slots. On the storage side, you get two M.2 slots. Gigabit Ethernet is also present here, which is provided by Realtek. 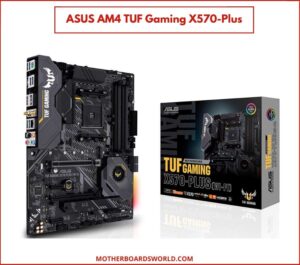 The X570 Plus by ASUS is one of the best motherboards for Ryzen 9 3900x. The motherboard has a great build quality with excellent features. The VRM on this motherboard is really good, and it is not as expensive as some of the other models. You also get two M.2 slots if you want to get a lot of super-fast storage. The heatsinks on this amd ryzen 9 3900x compatible motherboard are specially designed to keep the temperatures of the higher-end CPUs like the 3900x under control.

You also get a lot of features when it comes to connectivity. If you want to get access to crazy-fast internet, then there is a Gigabit Ethernet port present for you. You also get support for dual PCIe 4.0 slots, which is great for future-proofing your system. Another great thing about this motherboard is that it comes with Wi-Fi connectivity. Overall, this motherboard is best in its price category if you are only looking to buy an x570 motherboard. It is also highly compatible and best motherboard for Ryzen 5 3400g. 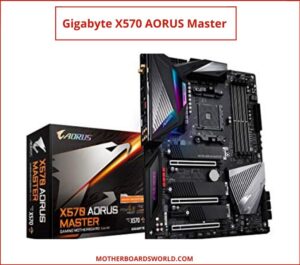 If you want to get one of the best motherboards with all of the latest features, then the AORUS Master is the best x570 motherboard for 3900x. The VRM on this motherboard is really good, which allows you to overclock this motherboard like crazy. It also supports a whopping 4400 MHz memory. When it comes to storage, you get a total of three M.2 slots, which are more than enough for most people. All of the M.2 slots contain heatsinks present on the top to keep their temps as low as possible.

There are a total of three PCIe slots, which are x16, x8, and x4, respectively. This motherboard only contains one expansion slot. Internet connectivity is really good in this motherboard as it contains two Gigabit Ethernet ports. You also get Wi-Fi and Bluetooth 5.0 with this motherboard. You won’t be experiencing any kind of thermal throttling due to the massive heatsinks present on the CPU and also the VRM. Overall, this is the best motherboard for overclocking. All these awesome features make Gigabyte X570 AORUS Master one of the motherboards compatible with ryzen 9 3900x. 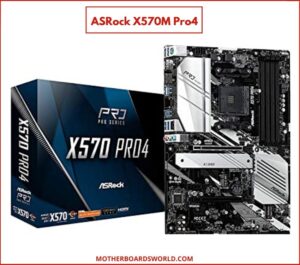 If you want to get a micro ATX board, then this is the best ryzen 9 3900x motherboard for you. The VRM is suitable enough for overclocking the 3900x. The best thing about this motherboard is that you don’t lose support for super-fast memory. It is able to support memory up to 4200 MHz. The two M.2 slots should be enough for most people.

You can also put a separate Bluetooth or a Wi-Fi Module in the reserved M.2 slot. The design of the board is pretty simple and is not flashy at all. If you have a small case and want to overclock your 3900x, then the X570 Pro4 is your best bet.

There are a lot of motherboards present in the market which can support a 3900x, but in our opinion, the X470 Carbon Pro Gaming is the best amd ryzen 9 3900x motherboard that we recommend. It is not as expensive as an x570 but still contains most of its features. We hope that you will be able to choose the best motherboard for Ryzen 9 3900x that suits your needs.